In follow-up studies, the researchers found that children who could wait to receive the bigger reward had better life outcomes, measured by education, wealth, and other life measures.

In a 1970 paper, Walter Michel, a professor of psychology at Stanford University, and his assistant studied delayed gratification in children. They ran an experiment on 32 preschoolers; the kids were unaware of each other.

The researchers placed a single marshmallow in front of the children and told them they would receive an additional one if they didn't eat it until the researchers returned to the room.

The study at that time demonstrated that children could wait longer if the extra reward was visible for them rather than just mentioning it.

10 years later, the original researchers contacted the children and found an unexpected correlation between being able to delay their gratification as preschoolers and their later achievements and statistically higher SAT scores.

The topic has attracted a lot of attention, so it was the subject of many subsequent studies. One study even correlated the BMI (body mass index) and the delayed gratification; people who could resist eating the marshmallow at an early age tend to have lower BMI.

Researchers tried to connect the children's ability to delay eating the marshmallow to their family's living standards in recent studies. Suggesting that the marshmallow test is not an indication for the child's future success, youngsters whose parents are more educated and better-off seem to have an easier time delaying satisfaction.

Some studies also found that modern-day children just didn't care about receiving the additional marshmallow. Instead, they knew their parents would buy their favorite treat after no matter what happened during the test.

So What Is Delayed Gratification?

Probably the most significant challenge in life is to be able to delay gratifications if the outcome justifies it.

As we learn during life and experience the outcomes of our actions, the ability to delay gratification tends to increase over life.

Is It Just Willpower?

Willpower plays a significant part in delayed gratification; however, it's not the only one.

When we make a decision about anything, we try to calculate the outcomes of each option.

In certain scenarios, we can achieve more in the future if we don't just wait. Maybe we realize that it's not worth waiting for the bigger "prize," but we want a different prize. 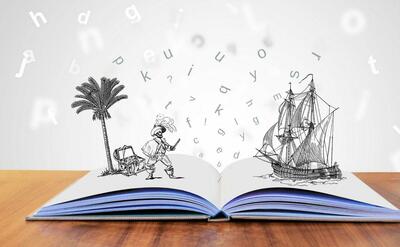 What Goes Into the Making of Children's Books? Find Out Here 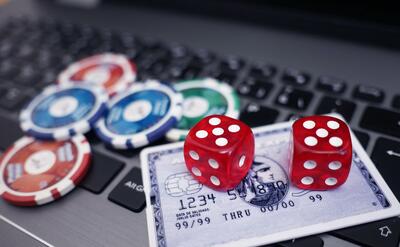 How to Use Your Gaming Skills to Win Money Online 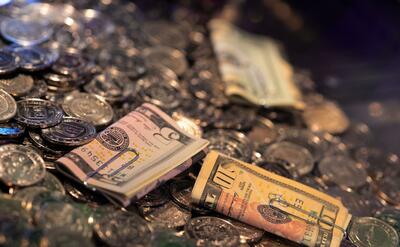 Casino Gambling on Your Mobile: Is It Really Safe And Convenient?

This article will help you to understand the authenticity of online casinos and think that they cannot be a safe and convenient form of gambling. 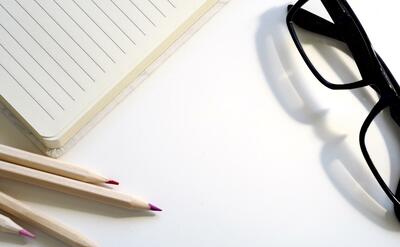 6 Things You Need to Know About Copywriting

Copywriting is one of the most important aspects of any online marketing strategy. This post will discuss some things that you need to know about copywriting. 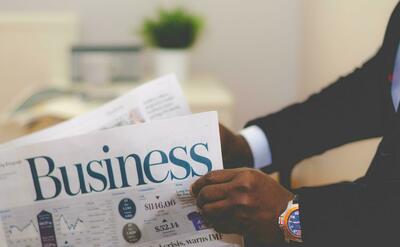 6 Small Profitable Business Ideas in 2022 – Set Up a Business Now!

Discover the best profitable business ideas for small businesses in 2022. Entrepreneurs can find a profitable idea and set up a business now. 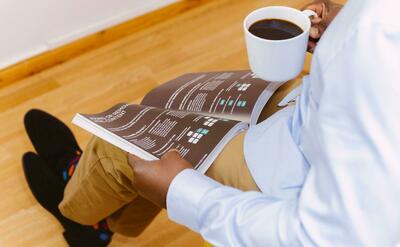 The Newest Ideas for Running a Profitable Business on the Side

Learn how to make money on the side, get more done in less time, and develop your skills. 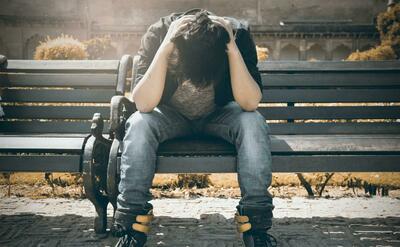 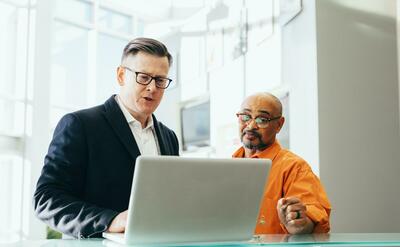 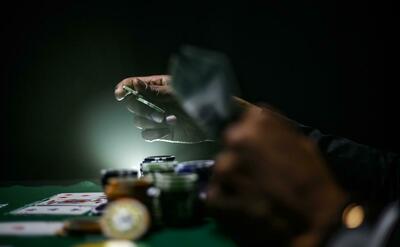 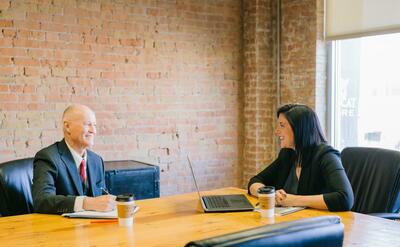 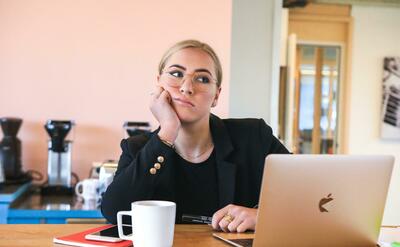 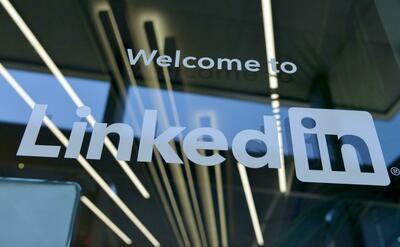